Plote Construction teamed up with Monster Jam and Feld Motorsports to deliver material to All State Arena. 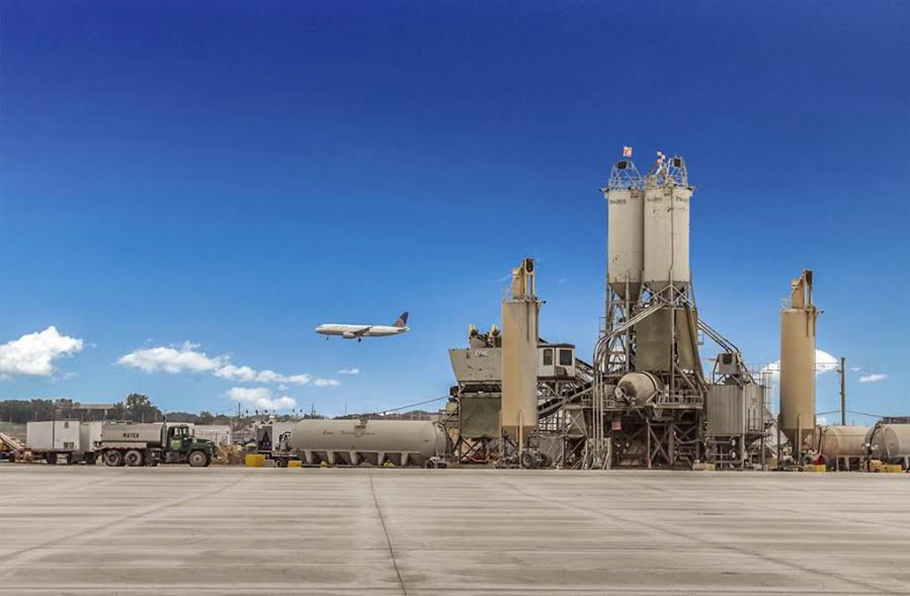 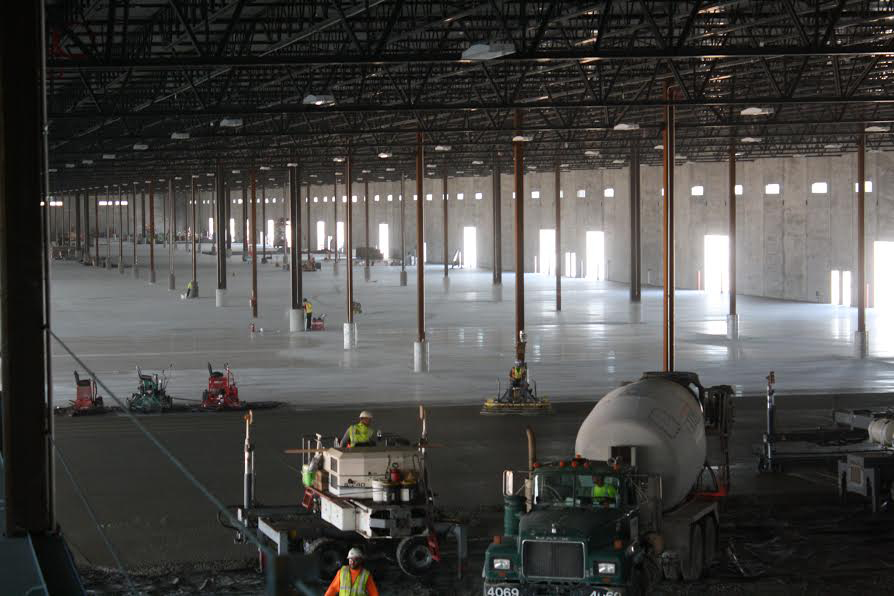 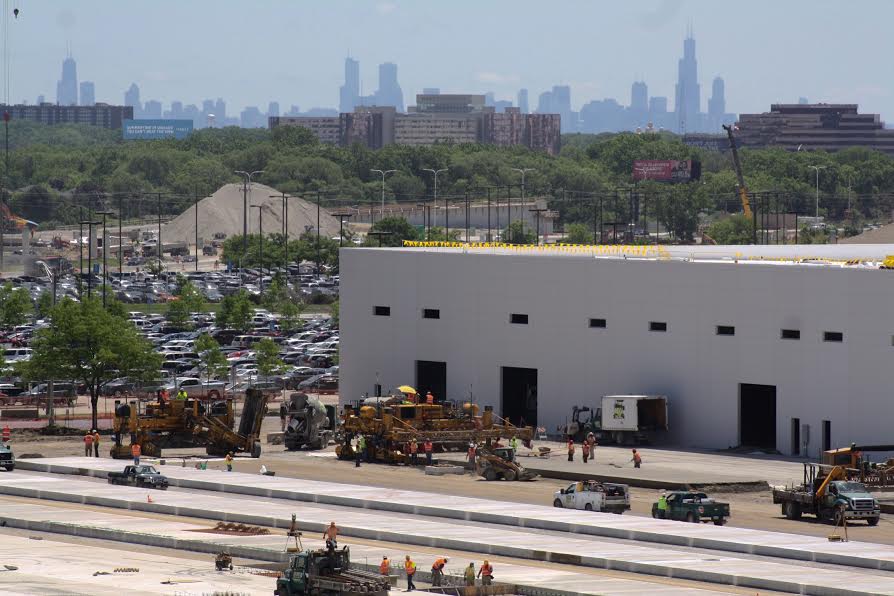 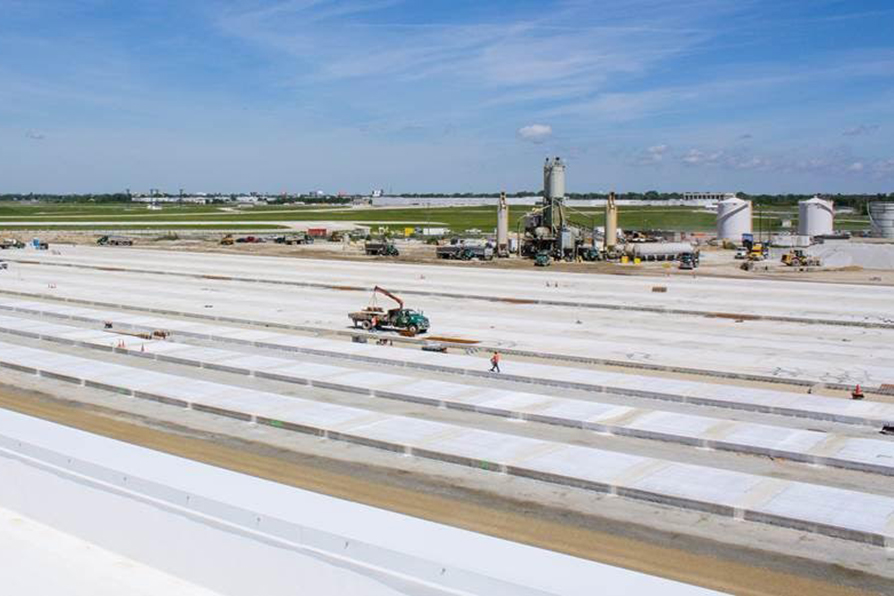 In an exciting development for the City of Chicago, Aeroterm has been approved to construct a 661,000 square foot cargo expansion at O’Hare Airport. This 300 million dollar, state of the art facility will increase the airport’s cargo client base, putting the City of Chicago in step with the competitive shipping industry for future endeavors.

FCL Builders of Chicago was awarded the General Contract and Plote Construction Inc. was selected as the site contractor of choice.  Plote’s major contract items included 175,000 cubic yards of earth excavation, 170,000 tons of aggregate base, 45,000 cubic yards of cement treated base, 115,000 cubic yards of Portland cement concrete pavement, and more.  The site prep began in late 2015 with a phase I completion in August 2016.  The final completion of phase II is scheduled to be completed by November 2016.

Spring of 2016 presented significant challenges with weather and a tight project schedule.  By developing a partnership between the Prime Contractor, Project Designer, Project Engineer, and our dedicated Plote team we were able to overcome these challenges. Using state of the art paving technology, coupled with a highly skilled workforce, we were able to place over 100,000 cubic yards of Portland cement concrete and cement treated base in less than 3 months.

Our commitment to providing solutions not excuses is what separates us from our competition.

We are committed to completing our projects safely while exceeding our client’s expectations. 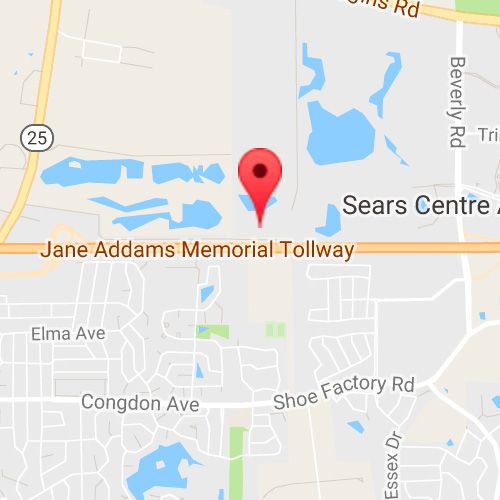